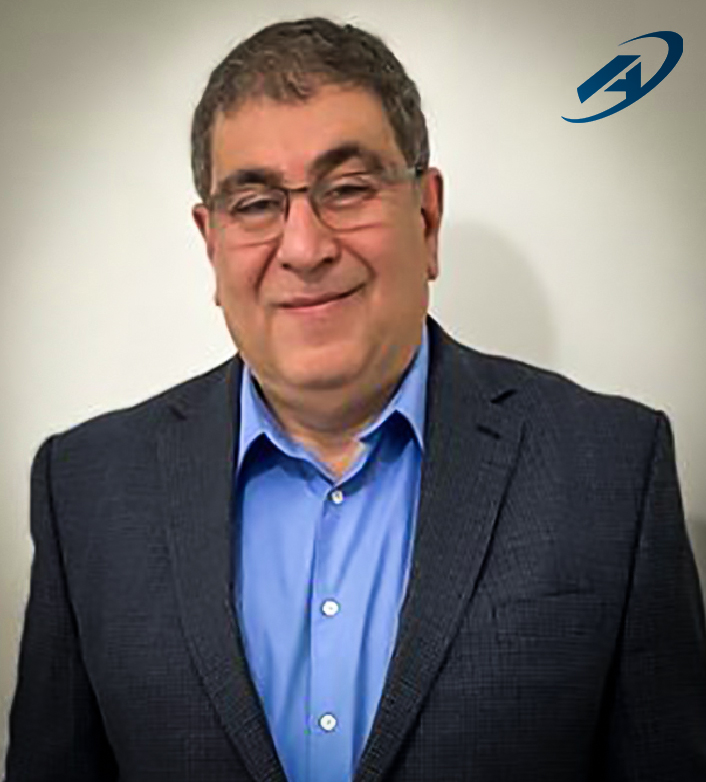 Ph.D in Earth and Space Science, specialized in satellite optical instrumentation, from York University in Toronto. He also holds an M.Eng in engineering physics,  specialized in optical properties of semiconductors, from McMaster university in Hamilton. In 2011, following 10 years as an optical scientist, during which he contributed and led a number of optical/laser/spectroscopic projects, Dr. Mani returned to York University as a contract faculty member and research associate. He is a consultant for Allied Scientific Pro since 2011 and an application scientist with the company since 2017.

Find out what people see and say about this event, and join the conversation.