Corrosion and Corrosion Detection : focusing on the marine environment

Corrosion is defined as the destruction or degradation of a material (mostly metals) due to its interaction with the environment. This destruction takes place on the metal surface in the form of material dissolution or in some other forms, such as rust.

The Costs of Corrosion

According to SSPC, corrosion of metals costs about $276 billion annually. NACE estimates that unmitigated corrosion costs the U.S. economy roughly 3.1 percent of the country’s total GDP. The losses due to corrosion can be divided into 3 categories:

How and Why does Corrosion Occur?

Common structural metals(such as steels) are produced from minerals(iron ores), which require a large amount of energy to produce. So these metals are in a high energy state and have a tendency to corrode. Certain environments offer opportunities for these metals to recombine and revert to their lower energy states. Thus, corrosion can be described as “extractive metallurgy in reverse”.

The Electrochemical Principle of Corrosion

Free energy changes(ΔG) provide the driving force and control the spontaneous direction for an electrochemical reaction(corrosion). The more negative the value of ΔG the greater is the tendency for the reaction to proceed and the more is the possibility of corrosion. Based on this theory, we have 3 main types of  cells that can take part in corrosion reactions:
1) Dissimilar Electrode Cells/Galvanic Cells (different metals)
2) Concentration Cells(salt and oxygen)
3) Differential Temperature Cells(the anode and cathode consist of the               same metal and differ only in temperature)
Corrosion contributors of The Marine Environments 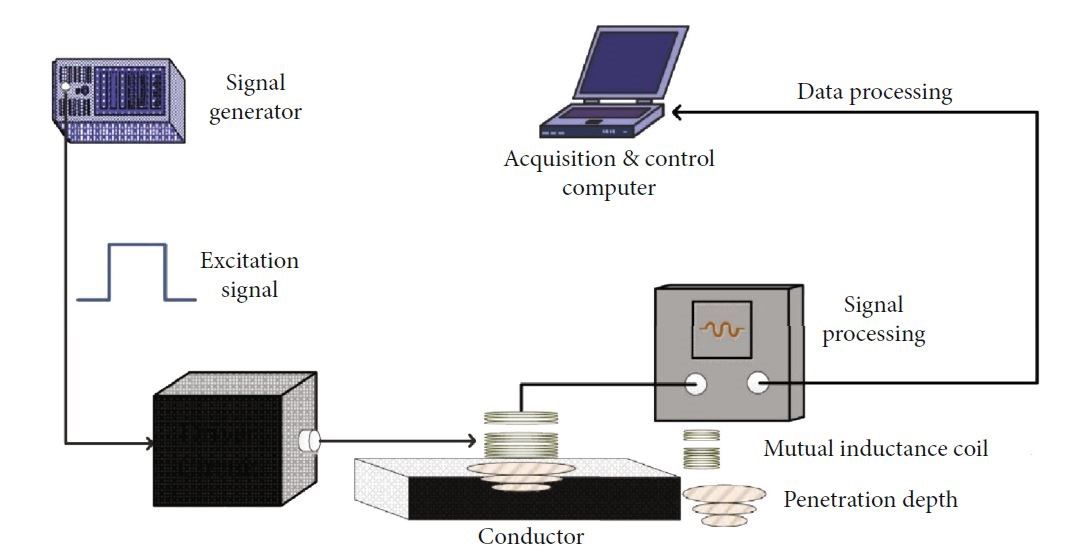 Figure 2: Schematic diagram of eddy current corrosion detection
2)  Microwave NDT(MNDT)
Microwave frequency range is between 300MHz and 300 GHz. Coatings can be easily penetrated by microwave signals and then internal structures of materials can interact with these signals. These microwave signals would then totally reflect at the metal surface. Therefore, these signals travel twice through the areas of corrosion and defects,
which increases the possibility of detecting the corrosion under coatings. The setup of MNDT is shown in figure 3. Because microwaves cannot efficiently penetrate through conductive materials, it is difficult to detect corrosion under the steel surfaces. 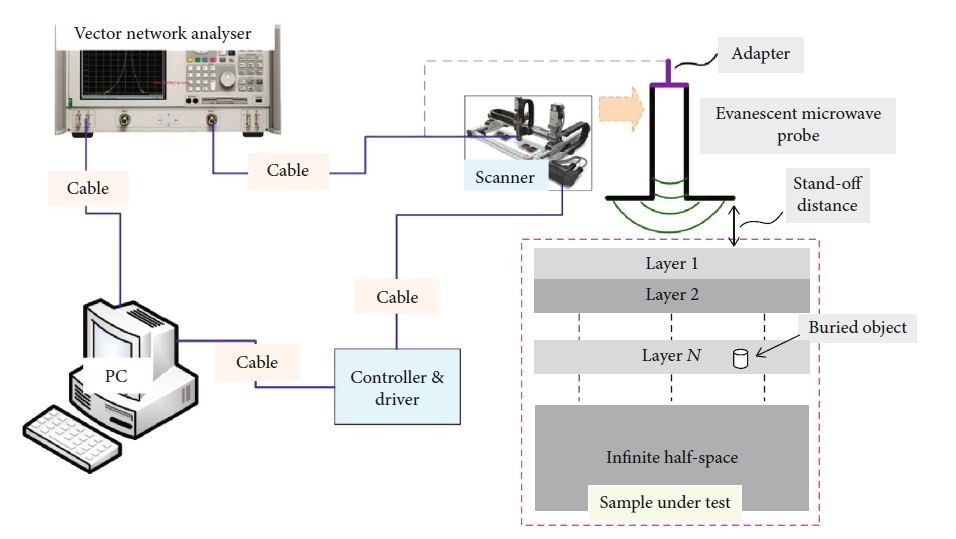 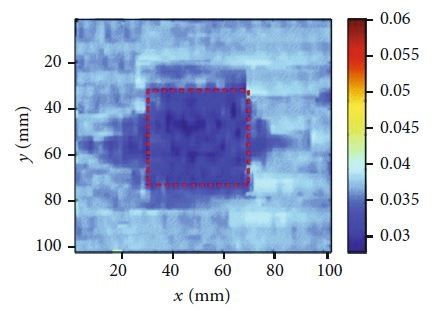 Figure 4: The averaged magnitude of the reflection coefficient of corrosion

4) Radiograph Methods
Radiograph is based on differences in the attenuation of penetrating radiation in materials. Corrosion area and defect-free area have different attenuation coefficients. Therefore, corrosion under the coatings can be detected by the radiograph method. Either gamma or X-rays is used to image the profile of a structure(shown in fig. 5). However, there are several notable limitations on the use of radiography. For instance, both X-rays and gamma rays can cause safety risks to the operator. Besides, it is also not possible to measure the  corrosion’s depth by the radiograph. 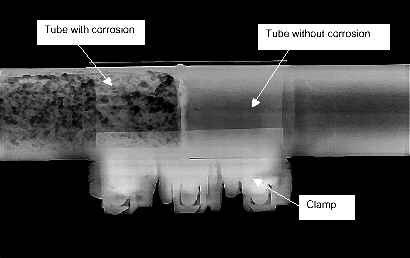 Figure 5: Radiography of corrosion under the resin coating
5)  Capacitance Imaging
Capacitance imaging is a new invention in the field of non-destructive testing, which aims to overcome the shortcomings of existing NDT technologies.
The basic configuration is to “open up” a standard parallel-plate capacitor so that both electrodes are now in the same plane i.e., co-planar capacitor, as shown in Fig. 6. An alternating current is then applied to the capacitor, and an electric field distribution is established. An object between the electrodes will affect this electric field pattern and any localised change in sample properties will change the field distribution pattern and modulate the output signal.  Correlating these changes in signal with localised surface information will therefore produce an image as the probe is moved over the surface of the object (shown in fig. 7). The major practical advantage of this approach is that it is non-invasive, non-contact and only requires single sided access to the object being examined.
Allied Scientific Pro provides capacitance imagers for the detection of corrosion under coatings. 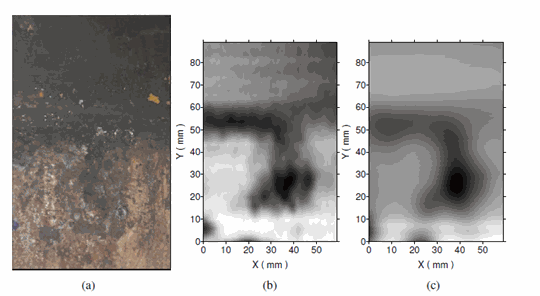