Effects of Lighting on Animal Farms

In this article, the effects of artificial lighting on animals grown on farms is discussed. Proper lighting is as important as ventilation, heating, and cooling.  In case of animal production facilities, it can strongly influence animal comfort and physiological response. Artificial lighting which includes, incandescent, florescent, and LED lighting can be chosen or tuned as such that it appears natural for the animals. Animals, including poultry, livestock, swine, fish and horses, have a different spectral range of vision than humans do. Therefore, for example an incandescent light which appears yellow to humans, may appear red to poultry. Some animals such as poultry also see in the UVA region which is not possible for human vision. By choosing the correct light which looks natural to animals, they become calmer, their aggressiveness is reduced and may put on weight (in cases of turkeys and chicken) or may produce more milk (in cases of milking cows). There are four factors which are important for lighting on animal farms which is the intensity of light, the distribution of light, the length of the day and the colour of light. These factors could influence animal behaviour and productivity. Many animals also require specific light and dark periods for reproduction and growth. Daily light parameters such as sunset, sunrise and seasons can be simulated by lighting. If the farmer wished all year to be summer, this can be accomplished by simulated lighting. The focus of this article will be mostly on poultry and beef cattle/milking cows.

Turkey farmers report that male turkeys who put on 50 pounds could become aggressive and could hurt each other. Experiments with different types of lighting have shown that some types of lighting could be more suitable and appear more natural to turkeys and can reduce their aggressiveness. Poultry has a different spectral vision that humans do. Humans have 3 types of cones; the red, the green, the blue, and are basically trichromatic. Poultry, on the other hand are tetra chromatic and have an additional UV cone which allows them to see in the UVA region down to 360 nm. This ability to see in the UVA region has several advantages for poultry. First, they can distinguish each other and if the illumination is poor in UV, this will disrupt their pecking order. Second, the chicks feathers are highly reflective in UV and the hen can assess the healthiness of the chick by seeing the UV reflection which makes it possible to care for the healthier chick with more feathers and higher a possibility of survival. Figures 1 and 2 show the spectral range of vision for both poultry and humans. 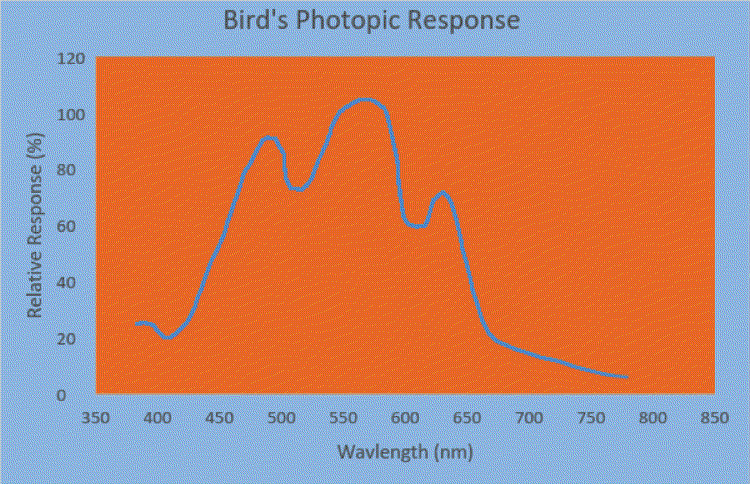 Figure 1: Poultry’s photopic response not what you want to show. 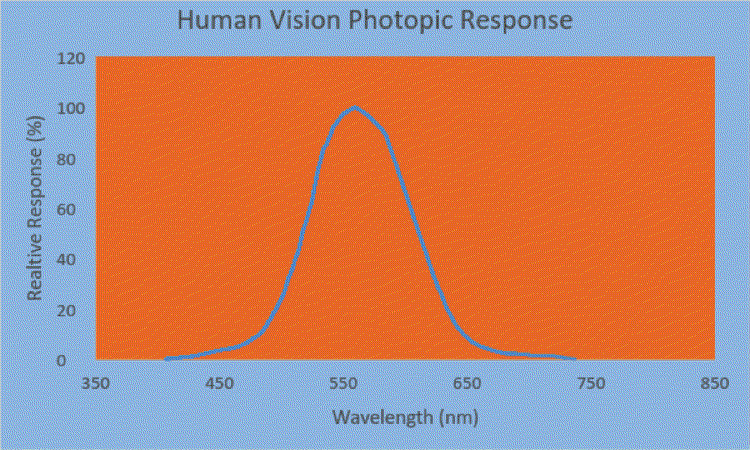 In figure 1, the peak in UV is clearly observed and it is also observed that poultry’s vision has a wider spectral range than humans do. 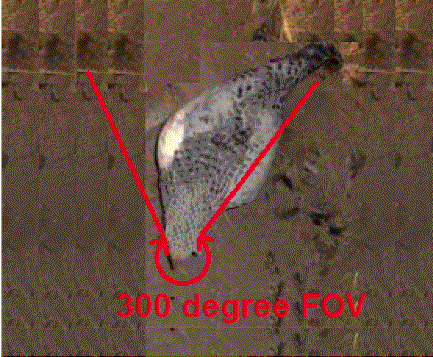 The wider field of vision can help poultry cover more area if there is a suitable level of illumination.

Other important lighting parameters is light intensity level, colour rendering, flicker and colour. Poultry needs 30-50 lux for 80% of the area they reside. Lower levels of illumination will make them uncomfortable. They do not want to be in the shade so the shading area has to be minimized. Colour rendering is important as well and the recommended CRI index is 80. Birds use colours to distinguish each other. A light with poor CRI will reduce the ability for birds to distinguish each other which may increase their aggression level. 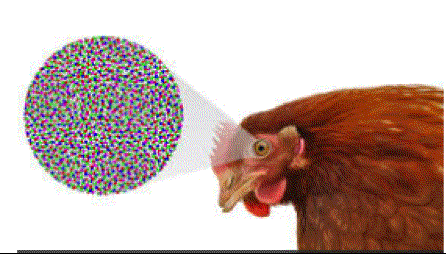 Figure 4: A minimum colour rendering of 80 is important for poultry to distinguish colours

Another important lighting factor is light flicker. It turns out that birds can detect flicker below 160 Hz, so a low frequency florescent lamp can appear as a disco light with flashes which can make them very uncomfortable. It is better to use higher frequency lighting to avoid this problem. The colour of light comes into the picture depending on the age of the poultry. For younger poultry red light may be more useful because it stimulates them. However, for grown poultry, blue light will be better because it calms them down.

Livestock: Livestock including beef cattle and milking cows can be highly affected by lights. Beef cattle requires 80-100 lux of light for a 16 hour period per day. Milking cows need more light and 150 lux for 16-18 hours per day. This has proved to produce a 5-16% increase in their milk production as compared to cows who were under 13 hours of illumination. The other factor is that livestock are nervous in the shade so the best light design for a livestock farm would reduce the area of shade as much as possible. 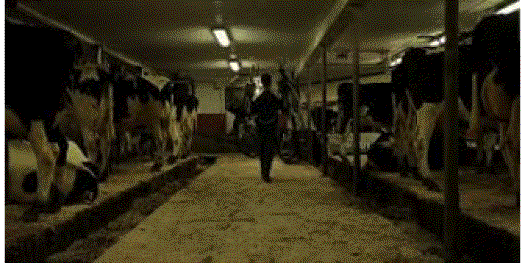 Allied Scientific Pro’s lighting passport is the perfect tool to assess the illuminating light for animal farms and get a quantitative measure for lux level, CRI index, flicker, spectrum, colour temperature and many other important lighting parameters as shown in Figure 6 below. 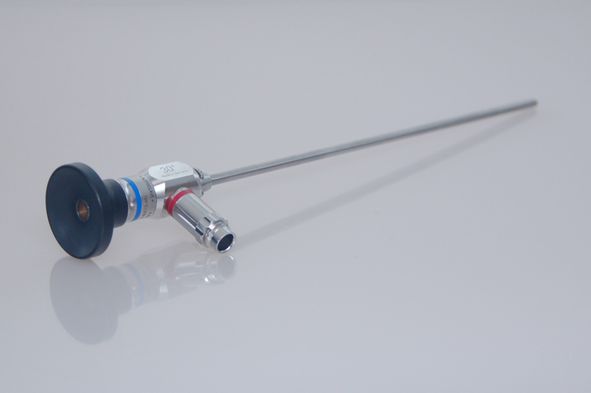 The Lighting Passport is portable and the data transfer is done through Bluetooth so it is very easy to carry it in an animal farm and make measurements. This tool should help animal farmers to adjust their lighting and increase productivity. For more information regarding the  lighting passport, refer to www.lightingpassport.com