This article addresses the advantages and benefits of Human Centric Lighting, which implies that mostly the intensity and colour temperature of the light source can be adjusted to benefit human health. This is superior to fixed colour temperature lighting fixtures due to better suitability to the internal 24 hour human clock or the so called “circadian rhythm”. The circadian rhythm is responsible for producing hormones that cause alertness/awakeness such as Dopamine or inducing sleep such as Melatonin.

Few hundred years ago, humans used to spend the majority of their awake times outside, where the changes in the Sun’s colour temperature during the day and the Moon at night was in harmony with the human internal clock. Nowadays, humans spend majority of their awake times, inside an office or at home, where the colour temperature of the lighting fixtures is fixed. This is not in tune with the internal body clock and could disrupt circadian rhythm. For example, blue light of about 10,000 K colour temperature, suppresses Melatonin and encourages Dopamine. Therefore having an office with light fixtures of high colour temperature is useful in the early morning at the start of the work day where workers need to be alert and ready to work. However the same light fixture can cause insomnia if it is used at night. The three figures below show different colour temperature lights and the effects they have on human mood and productivity. 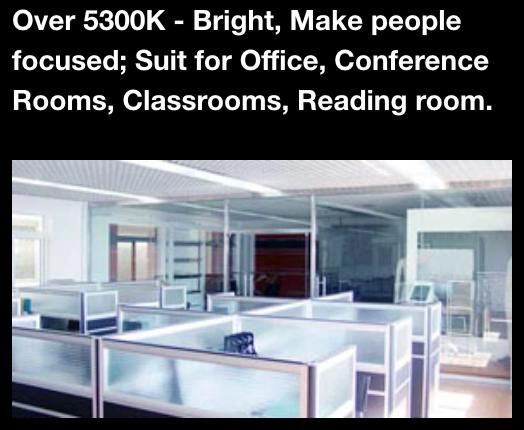 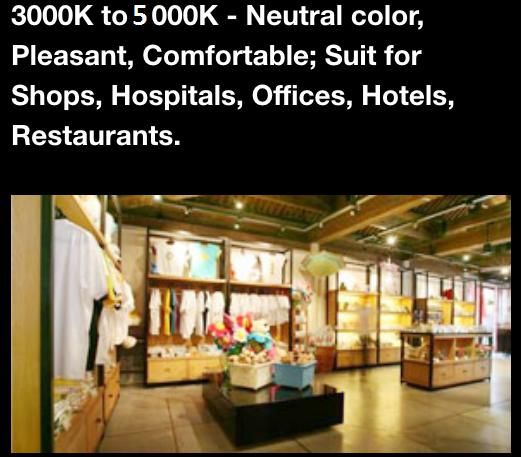 Figure 2: Medium range Colour temperature is suitable for shops and restaurants for its comfortable effect 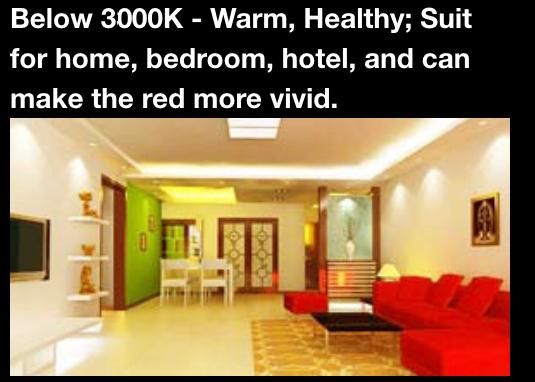 Figure 3: Low colour temperature below 3000 K sets the mood for relaxing and sleep

Therefore a light fixture that is capable of dimming the intensity and tuning the colour temperature can improve conditions for people and be in-sync with their internal clock. This is the basic idea behind Human Centric Lighting (HCL).

Therefore following the same pattern for a tunable light source, as for the light level and the colour temperature, will bring the artificial light source in tune with the circadian cycle. This could help and even correct internal clock rhythms in humans.

Human Centric Lighting has been used in different environments such as schools, companies, factories, etc. to improve productivity and mood as shown in the following examples:

The pictures in the next page show a hospital’s waiting room and patient room where some coloured design has been implemented which has had some positive impact on patient’s sense of well-being. Inclusion of wild life patterns such as the picture of the bird flying, has produced a more natural environment and expedited the process of healing in hospitals. Since emotional well- being plays an important part in the physical well-being, the inclusion of HCL is well justified in hospitals.

Further research assesses the value of human centric lighting. Physical, mental and biological changes could be correlated to specific light conditions. As mentioned in previous examples, the two main applications of Human centric Lighting are a) Effective lighting can improve cognitive performance and b) Effective lighting can create a stimulating and healing environment. Better productivity at the work environment, sounder sleep at night, better mood and faster healing of diseases and skin conditions can all be correlated with Human Centric Lighting.

Human Centric Lighting is part of a bigger technological advancement called Human Centric Sensing. The idea is to equip smart phones with different kinds of sensors, some of them already do exist such as cell phone cameras and GPS modules, but add to them other sensors such as accelerometers, health monitoring devices, gyros etc. This way, humans can participate in collecting data about themselves or environmental conditions for example and share their experiences with others through social media such as Facebook, Youtube and Twitter. In relation to HCL, lighting in an office, a library or a hospital can be connected to smartphones. This can all be connected to the building’s IT network. Employees can control and access building services using smart phones to turn on the light at any area when they need to. Lighting fixtures equipped with sensors can capture occupancy and other information such as temperature and humidity. The information can be accessed through smart phones. Figure below shows the concept. 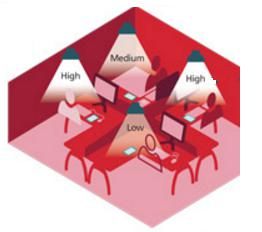 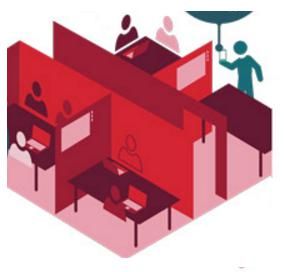 Figure 5b: Occupancy search through smart

Flicker: Flicker is defined as rapid and repeated changes over time in the brightness of light. There has been new concerns about the flicker in LED and Florescent lamp industries that may induce health hazards. Flicker can be classified into visible and invisible categories. The visible flicker which is in the frequency range 3-70 Hz, can induce some form of epilepsy. A few second exposure to visible flicker can affect some epileptic patients and throw them into seizures. Normally the Florescent lamps that operate at frequencies of 50 to 60 Hz, flicker at double the frequency at 100-120 Hz. However when the lamp gets old, the rapid change of brightness is not the same in both directions and the flicker of 50-60 Hz is produced that can affect epileptic patients. Invisible flicker happens at frequencies between 70 to 165 Hz depending on the driver circuitry design and long term exposure to it, can cause general feeling of sickness, headaches and impaired visual performance. Lamp designers should be aware of these health hazards and test their lamps for visible and invisible flicker. Meters that can measure light flicker frequency are very useful and are discussed in this article.

Aside from measurement of intensity and colour temperature, the new models of Lighting Passport (Flagship Pro, Standard-Pro, Essence-Pro) which will be introduced in near future can measure temperature, humidity and light flicker frequency which were discussed earlier.