When it comes to cleaning aircraft parts, no technology is superior to laser cleaning. Conventional methods of cleaning aircraft components such as sandblasting, water jetting and dry ice blasting, each have their own drawbacks. Use of pulsed lasers will enable one to get rid of large quantities of hazardous waste that are associated with the non-laser methods and require high costs for disposal which are also subject to critical examination by environmental laws. Paint removal from metal surfaces of an aircraft is necessary because one can not paint on top of the old paint which causes addition of weight to the aircraft.

Pulsed lasers usage for cleaning aircraft parts have many advantages as follows:

● A nozzle underneath the laser beam removes all the ablated material through suction and hence the quantity of disposed material which is scattered away in other methods is removed immediately during the operation.

● Laser ablation method is a non-contact method and requires no secondary medium such as water to work. As a result, removal of waste water after the operation is unnecessary.

● Other methods are expensive and require plenty of labour, whereas the laser method is simple to use and has reasonable costs as compared to other techniques. As a direct comparison, the dry ice technique could be 6 times more expensive per hour since it requires surface preparation, secondary medium and disposal of toxic waste.

● Loud noise levels is a big issue in several of other techniques such as sandblasting, dry ice and water jetting but for laser cleaning although not completely free of noise, its level is much lower. To give an example of the level of noise in other techniques, there is a 110-120 dB noise level (Reference 2) for water jetting and sand blasting which compares in loudness to emergency vehicle sirens but for laser ablation, the noise level is much lower.

● Laser cleaning method can easily remove powder coated and epoxy paints. The harder the paint layer is the easier it would be to remove it using a pulsed laser method. The hydrocarbon or polymer paint binder is vapourized by the high energy pulse and as the laser pulse explodes over the surface, it carries with itself the heavy atoms with it which are subsequently removed through suction by the vacuum nozzle. 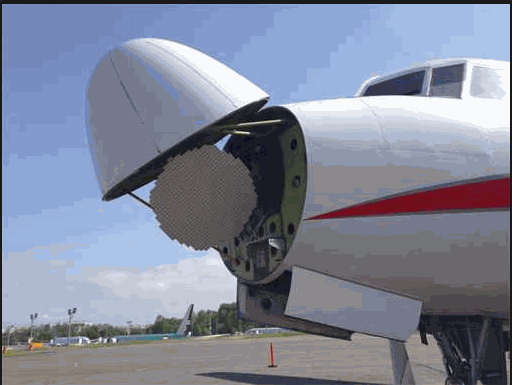 During the operation of removing paint from the radome of an aircraft the surface temperature normally never goes over 170° Fahrenheit. A robotic mechanism rotates the laser beam around the radome and one passage of the laser beam removes the paint.

Since the paint industry in the US still uses lead in the mixture, it is important to remove this hazardous waste from the environment. Consumption of lead through the environment could cause many health problems such as anemia, weakness, kidney and brain damage and in high dosage it cause death. 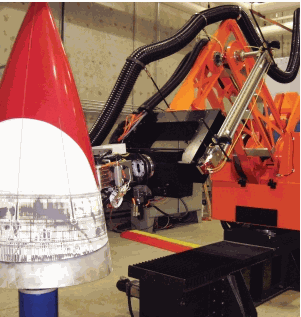 Obviously the use of robotic arm is an integral part of this operation. 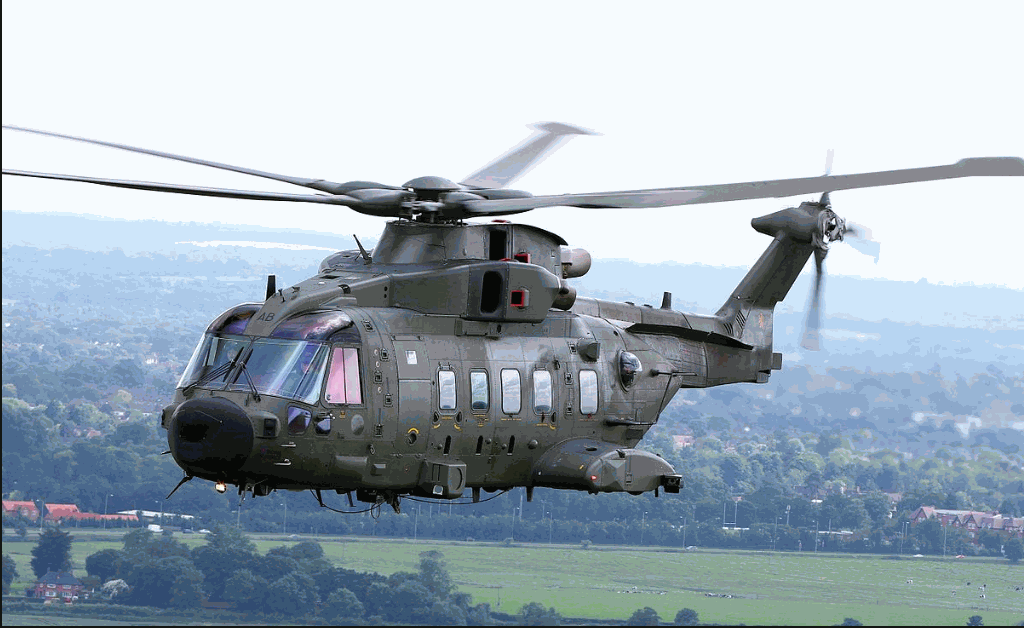 Figure 3: Rotor blades of a helicopter occasionally need to be cleaned

Multiple robotic arms can be used to deliver a paint removing pulsed laser to a whole aircraft. Reducing the cost of cleaning for military bodies such as Department Of Defense (DOD) has been a motivating factor in usage of laser cleaning methods for aircraft cleaning. These robotic units are all synchronized together and therefore operate simultaneously from a central point. There will be no need to rotate the aircraft as a whole. Figure 4 shows a typical operation where a full aircraft is being taken care of by robotics arms. A few kilowatt fiber laser is directed towards the surface by robotic arms and accurately removes the paint layers. 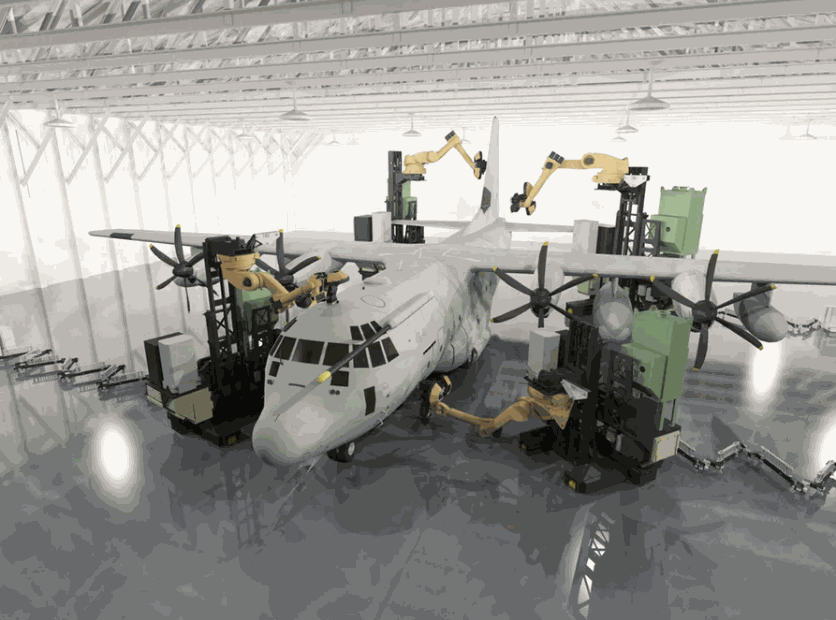 Figure 4: Several robots are in operation to remove paint from the whole aircraft.

One to one comparison with other methods

It is a very useful exercise to compare the laser cleaning method with other methods and see the pluses and minuses for each method. In the table below, several aspect of paint removal are compared between different methods such as waste for disposal, abrasiveness, toxic waste, secondary material needed, preparation intensiveness, environmentally friendliness, noise, vibration, being a dry or wet process, can cause airborne particulates and if it works on hot and cold surfaces. A one to one comparison would allow the client to decide which technique is worth to use. Laser cleaning is an obvious choice by referring to the information form table 1.

See the product page for the LaserAero-1000