There are new rules set by the European Commission (EC) on the maximum amount of THC permitted on hemp food and oils that contain CBD1. Two of these rules are set by the standing committee of plants, animals, food and feed of the European Union. The first rule states that the maximum acceptable amount of THC in hempseed derived oil should be 7.5 mg/kg or 0.75%. The second rule states that the maximum amount of THC in dry food containing hemp such as hemp seeds themselves or the flour or protein powder that contains them, should not be more than 3mg/kg or 0.3%. Few other countries which are not part of the European Union such as Canada and Switzerland also set standards for hemp food. Canada’s limit on THC content of hempseed derived oil and dry food is 10 mg/kg or 1%. Switzerland’s limit for hempseed derived oil is twice of Canada at 20 mg/kg (2%) and for dry food is at 10 mg/kg or 1%. Figure 1 shows hempseed  derived oil and also hemp based  dry food (hemp Protein powder)

One has to consider, what these limits mean for international hemp international? Based on comments of cannabis lawyers and managing directors of the European Industrial Hemp Association (EIHA), the new rules will help the hemp market to flourish and will avoid the recall of hemp products. Harmonized guideline values applied throughout the hemp market will set the trends and are quite important.

However, not all issues have been resolved and the EIHA is still waiting for further development of the rules. The reason is that each lab has to deal with the uncertainties of measuring the amount THC in hemp food or oil. There is no standard yet for this wiggle or delta and basically producers can still defend the acceptability of their products based on this delta. The EC needs to come up with measurement standards for the uncertainty and only then will the standard have a solid foothold on the hemp market. The suppliers will be given time to adjust to the market by selling their existing stock during a transition period and the rules will be mandatory for all EU members after a period of 20 days from the publication of the regulation in the official journal of the EU.

One can see irony in the slow pace of EC’s hemp policy because EC also has a policy that states that cultivation of hemp helps the European Green New Deal Objectives (EGNDO)2. The EGNDO has the following objectives:

Figure 2, shows the hemp field sequestering CO2. This figure is a depiction of the first EGNCO objective 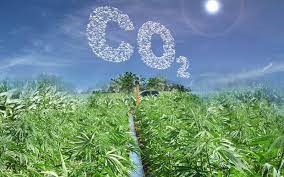 Another irony pertains to France which is the biggest producer of hemp in the EU (70%) is the country where most of the legal action against hemp has taken place. France is also the country where the most intense battles about regulations in the industry have taken place. This includes the recent court battle to allow selling of hemp flower and not just extracts in the country. As a result of this, it is France that is leading the way in establishing EC’s specific policies on hemp.

Allied Scientific Pro offers two products that are useful for hemp suppliers to check the THC content of their products to make sure it is within the new regulations imposed on the control of THC in hemp.

The first of these products is the Gemmacert analyzer as shown in figure 3. 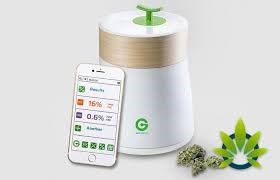 Figure 3: Gemmacert analyzer for measuring the THC and CBD contents of oils and extracts

More information about the Gemmacert analyzer can be found in the following link: 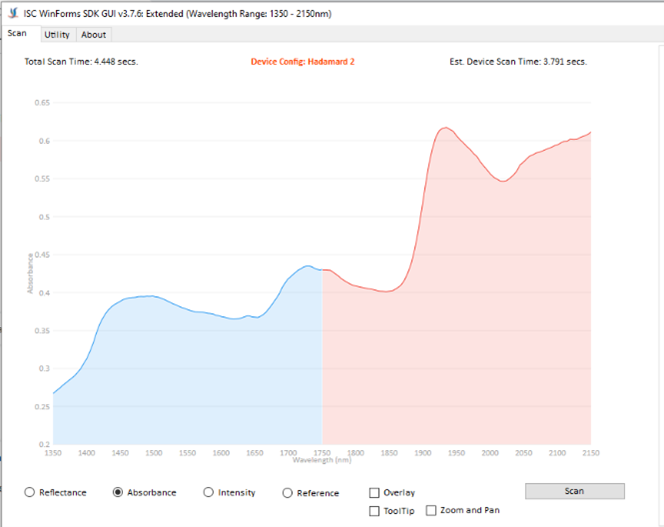 3- https://hempfoundation.net/ how-hemp-can-reduce-carbon-dioxide-in-the-air/
in Welcome to our blogs !
# Cannabis
Investigating the Atmosphere with UAV Technology and the Lighting Passport smart phone spectrometer